Today we are proud to announce our partnership with VoiceCut, a Phoenix-based company that has developed a new and very exciting technology for video creators everywhere. 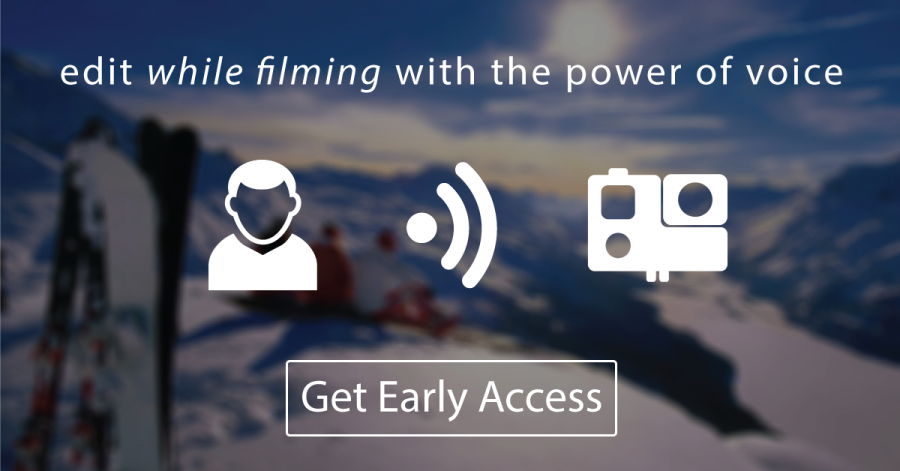 VoiceCut is the world’s first voice command video editing software that allows users to edit video WHILE filming. With simple commands, users can insert start and finish points while shooting that triggers their software to remove unwanted footage and keep only the best parts.
The resulting footage is then stitched into a final video in minutes.
Check out what you can do with VoiceCut here.

From real estate videos to GoPro action footage and even YouTube video tutorials, VoiceCut will become your personal video editor.
VoiceCut is about to launch this spring, but you can already sign up for early access to this great tool here:

Why StayblCam is The Perfect Accessory For A Beginner Filmmaker

4 Easy Video Ideas To Make With This Waterproof GoPro Gimbal